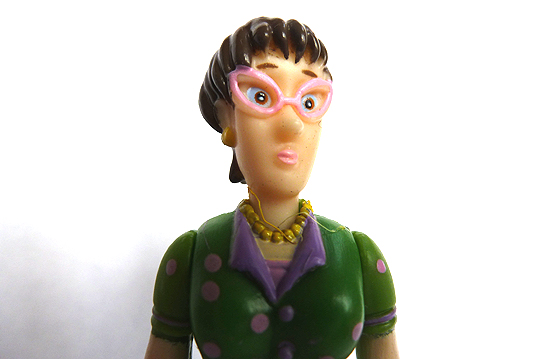 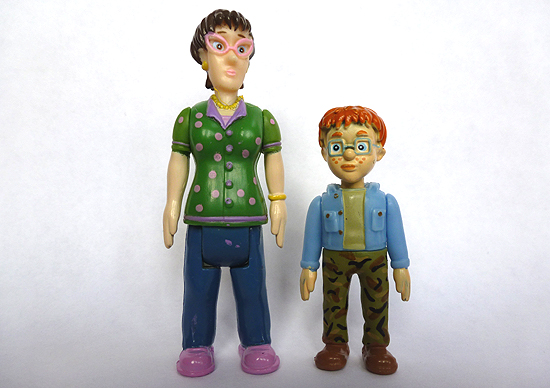 With its wonderful stylized details this is one of the very best Fireman Sam action figures. It’s also one of the hardest to find.

Previously the Dilys Price figure was only found in a twinpack with Norman. Dilys was later released in the Fireman Sam mystery blind bags, but there are relatively few Dilys figures per case of figures. 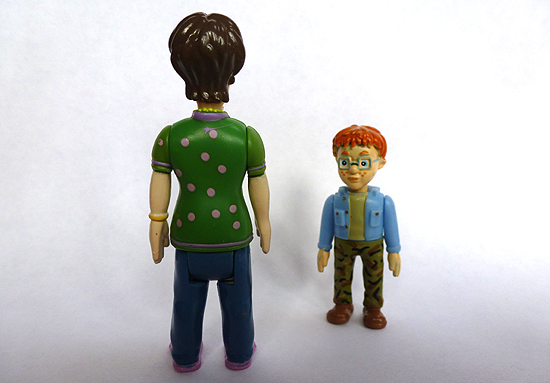